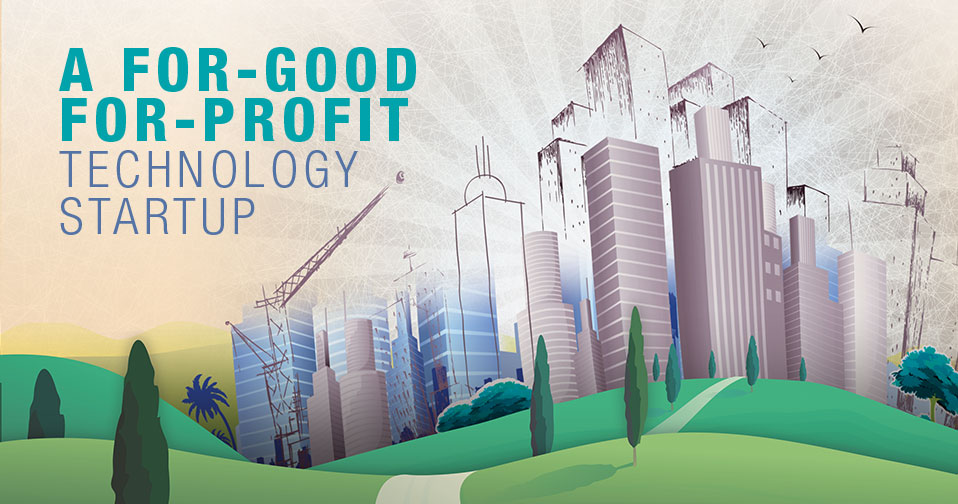 In the past, this column has highlighted a number of for-profit technology companies whose tools are empowering Christian business owners to accomplish their goals. Last issue, we looked at YouVersion and how they are using technology for-good, specifically to equip Christians with God’s Word wherever they are. In this installment of TwoTen Tech, I want to turn introspectively and share my experience over the past two years building a technology startup that I believe is for-good and for-profit.

In addition to writing here at TwoTen, I am a Co-founder of Citizinvestor.com - a crowdfunding and civic engagement platform for local government projects. Our team is using technology to solve a very real problem: government never has enough resources to provide every project and service citizens want. This has been made especially clear in the wake of the Great Recession. So how can citizens get the public projects and services they want at a time when government has no way to pay for them?

Crowdfunding platforms like Kickstarter and Indiegogo have caught the attention of the world in recent years. These platforms have leveraged technology to raise millions of dollars for creative projects like independent films and paper watches. Citizinvestor takes a similar approach to restoring cities across America, and in the process tells a story of redemption that is rooted in Scripture. Before we get to the latter point, allow me to explain how our service works.

Citizinvestor works directly with municipalities to identify projects that have a lot of support from citizens but have no room in the municipality’s budget. These are projects like building new dog parks, renovating neighborhood pools and installing new playgrounds–projects that citizens want now, not five years from now when their local government entity might have the money to provide the service. Municipalities post these projects to Citizinvestor.com, where citizens can donate, tax-deductibly, to the projects they care about most. Once a project reaches one hundred percent of its funding goal, the project is built!

Since our launch in September 2012, twenty municipalities have crowdfunded projects on Citizinvestor, and more than one hundred other municipalities are currently working to identify projects to post. To date, 73% of projects have met their full funding goal. We are seeing the beginnings of a mass movement of citizens generously investing in their cities.

But why? Why are citizens willing to pay - above and beyond what they already pay in taxes–for the restoration of their cities? After all, cities have this perception of being filled with crime, pollution, poverty and run-down public spaces.

"Deep down, I think we as human beings know that we were created to help restore the brokenness of cities and to use our creativity to build better public spaces."Jordan Raynor

We have a sense that the brokenness we see is not the final product - that the city was meant to be made whole and perfect.

As Christians, we know where this sense of purpose comes from. It comes straight from God’s perfect design - from His plans for the New Jerusalem - our final destination on a New Earth. In Why God Made Cities, Timothy Keller brilliantly articulates this concept, and why we as Christians are called to redeem and rebuild the cities of this earth:

"Most people who read the Bible know that God invented the family. It’s not a human creation. God invented it, because God reveals himself as a father, and he tells us we’re children. Therefore, though sin has taken the family and often turned it into a place of abuse and pain, we don’t abandon the family as an institution. We are called to redeem and rebuild the family. Do you see the pattern? The human family is a pattern given by God. Therefore, we believe it was good once and will be good again. We know the future of humanity is, in some respects, a family. God is also building a city. He is a city architect, an urban planner, and we are citizens of that city. (While I would not put the city on the same footing as the family as a universal human social structure, it is obvious that the development of the city is part of the providence, design, and will of God.) If sin has twisted the city as it’s twisted the family, and turned it into a place of pain and suffering just as it’s done to the family, that doesn’t mean we get rid of the city. We don’t scoff at it or take pleasure in its troubles. We as Christians are called to redeem and rebuild the city. Do you see the logic? God invented the city, so we don’t abandon it—we build it."Timothy Keller

With every project we fund on Citizinvestor, I like to think we are painting an imperfect picture of what Christ will do when He brings the New Jerusalem to the New Earth. From a new community garden in Philadelphia, to the installing of new bike racks in Oregon, to a statue honoring Navy veterans outside of Chicago, the projects that our technology has helped fund have an eternal purpose. Ideally, they point citizens to the ultimate City Planner, the One who will come and create the perfect cities - the cities we can only begin to imagine.

This is my story - how I view our for-good, for-profit technology startup as a calling. I am confident there are others reading this column who have similar stories. If you would, please share those stories with me at jordan@twotenmag.com.

Jordan Raynor is a digital strategist who has spent his career solving real problems in government, politics and business through technology. Jordan is a Co-founder of Citizinvestor and a Co-founder of Digital Doulos. 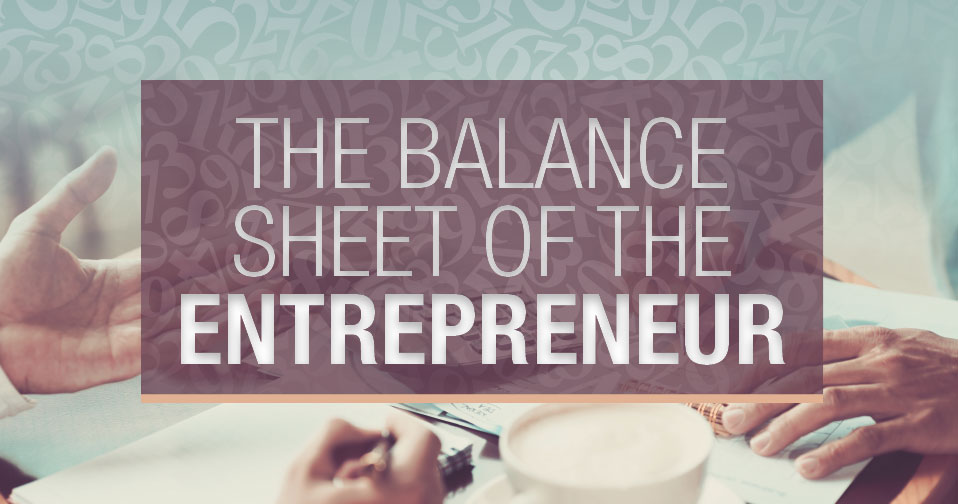 The Balance Sheet of the Entrepreneur 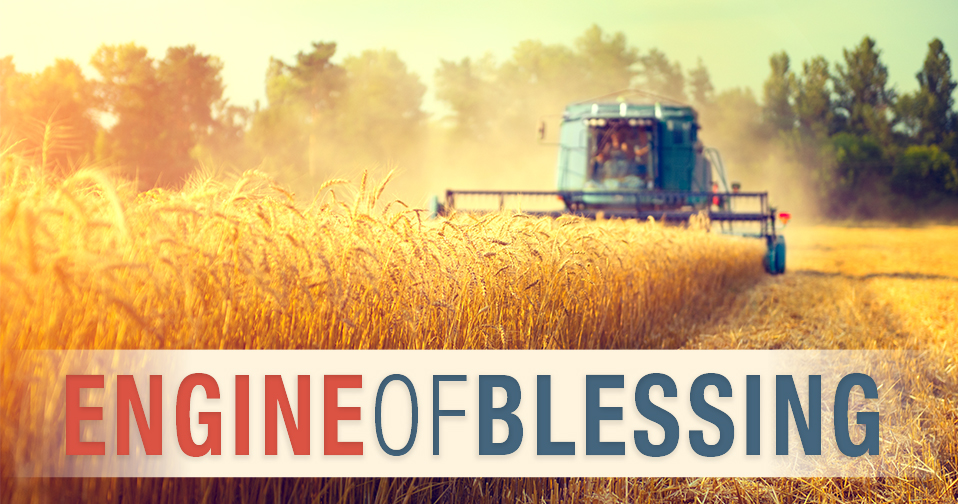