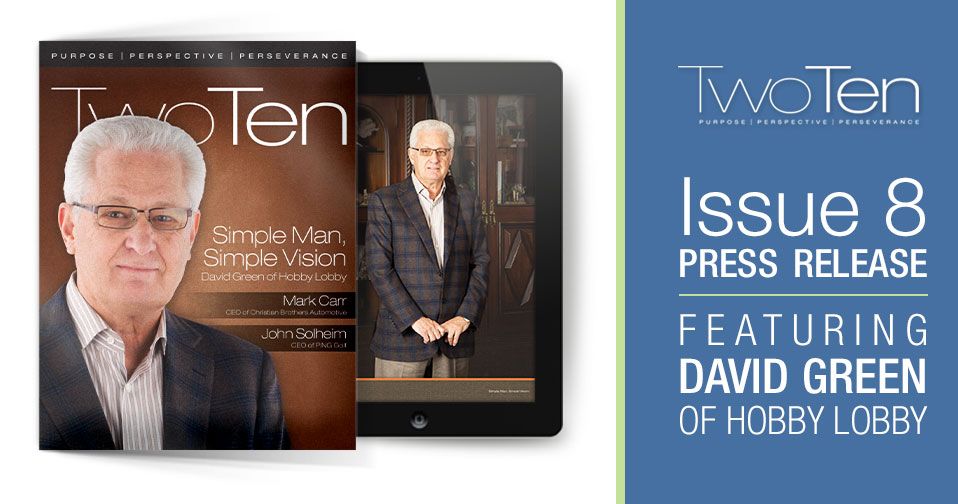 David Green, Founder and CEO of Hobby Lobby, Says He Runs the Company According to His Faith. As Supreme Court Rules That’s His Constitutional Right.

Tampa, Florida – June 27, 2014 – Just as the US Supreme Court ruled on Hobby Lobby’s lawsuit—one of the most controversial cases of the year, David Green, Founder and CEO, told TwoTen Magazine what his company stands for—and what has made it one of the largest crafting retailers in the country—in the cover article of the 3rd Quarter edition.

In the Supreme Court case, Hobby Lobby sought an accommodation in the requirements of the Affordable Care Act so as not to offer insurance coverage for certain kinds of birth control it views as morally equivalent to abortion, which it rejects on religious grounds.  As a corporation, it believes a requirement to facilitate abortion in this way is a burden on its free exercise of religion.

Green speaks to editor John Faulkner and publisher Richard W. Hayes in-depth about his disarmingly simple approach to business.  It’s mainly based on hard work, diligent customer service and a positive environment.  “It’s so easy to make things complicated in business,” said Green. “We operate on simple metrics; we are very transparent.”

Hobby Lobby is an expression of David Green’s faith.  “I realize that a lot of business leaders may disagree with me, but I truly believe that God belongs in what my company does,” said Green. “By putting Him first in my operations, He can bless what I attempt. He doesn’t want me to think I’m so intelligent that I can run this place without Him. When I admit my weakness, He seizes the opportunity to be strong.”

He also pursues the business to inspire faith in Christ among his neighbors.  “I want to matter; I want to impact eternity,” Green said.  “Barbara and I determined early on that if selling artificial flowers and craft supplies is what it takes for us to win just one soul for Christ, we would sell flowers with all our hearts for the rest of our lives,” he continued.

This, the eighth issue of TwoTen Magazine includes exclusive interviews with other successful business leaders—the CEO of an up-and-coming auto repair chain, the founder of PING Golf and an acclaimed Hollywood producer.  Each business leader talks about applying their influence to make a positive eternal impact.

TwoTen Magazine Issue 8 was released in July 2014 in print and digital platforms.

To learn more about TwoTen Magazine, to subscribe, or advertise in the publication, please visit [twotenmagazine.com].  Media interested in obtaining a complimentary copy of the magazine or for press inquirie­s, please contact Luke Haydel at luke@twotenmag.com or 855-4-TWOTEN. 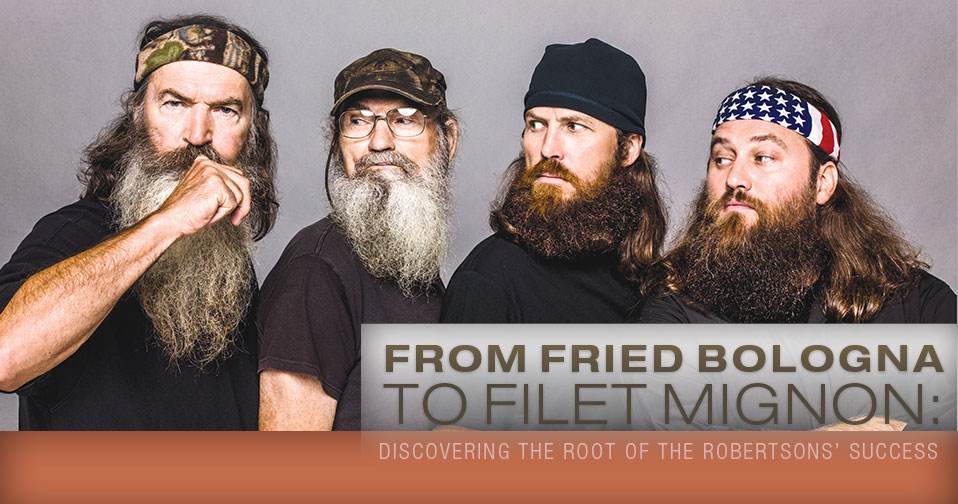 From Fried Bologna To Filet Mignon 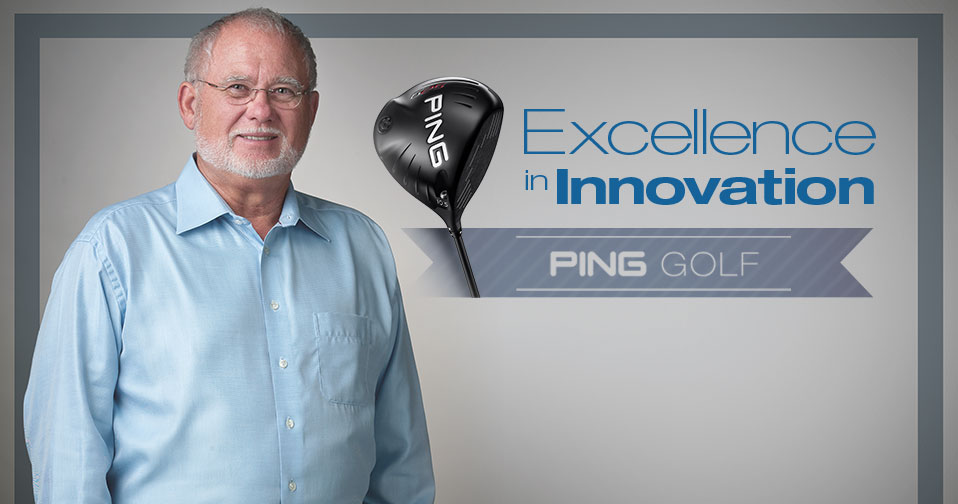 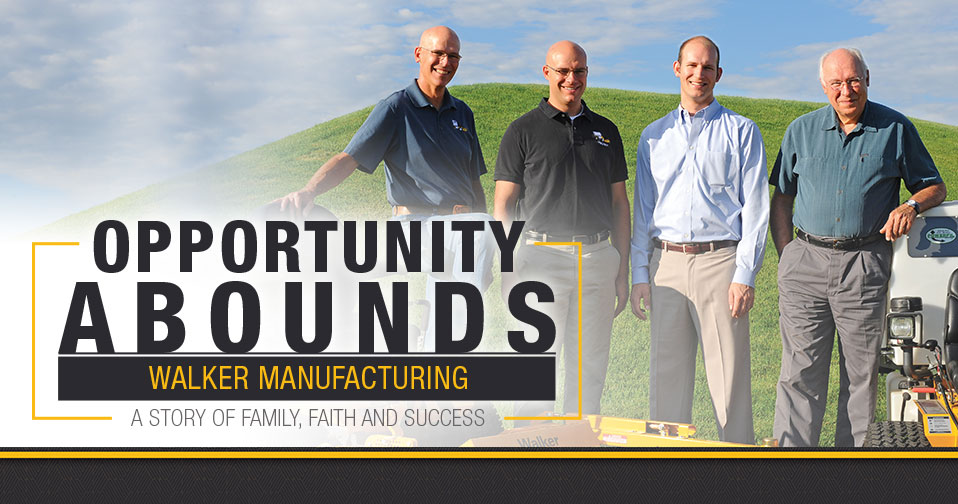